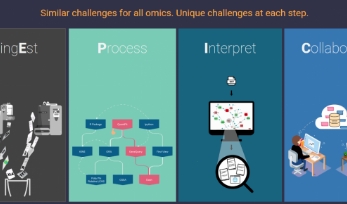 “A group of blind men heard that a strange animal, called an elephant, had been brought to the town, but none of them were aware of its shape and form. Out of curiosity, they said: “We must inspect and know it by touch, of which we are capable”. So, they sought it out, and when they found it they groped about it. In the case of the first person, whose hand landed on the trunk, said: “This being is like a thick snake”.

Solving a complex problem is like figuring out the elephant.

Part of the challenge is to be able to picture it completely. A version of this challenge was faced by us as well at Elucidata. When thinking of Polly V2.0, we wondered what the ideal workflow for our users would be? We spent a fair bit of time talking to our users who were Chemists, Biologists, Biochemists, bioinformaticians by training and were in varied positions right from researchers to CEOs. The challenges they listed out are essentially what gave rise to the EPIC framework.

To give you a sense, the following were some of the most prominent challenges our users listed:

The above mentioned and many more such challenges are essentially what we set out to solve. But since there were so many of these challenges we chose to bucket similar challenges to have a clearer picture. This bucketing of challenges is essentially the EPIC framework as represented below:

Now in each of these steps, we got dedicated teams to solve specific challenges such as:

Reproducible processing protocols: In minutes rather than days

Personalized Machine Learning based Interpretation in your analysis

– Develop and deploy Deep Learning models to automate repeatable tasks, mine big data and find novel insights
– Discuss analysis in easily retrievable threads
– Pull in data from all sources to one place
– Share with internal and external collaborators, manage permissions

Standardized Project Management on the cloud: Safe and always up

In this way, the EPIC framework enabled us in solving the challenges mentioned by our users and thus making Polly V2.0 as a platform more capable for our users.

This framework has really enabled us in solving the most critical challenges for our users but we might be wrong and probably another framework might capture the bigger picture better. Having said that, we do know that this framework is working for us and our users but then again we might be the blind elephants who over-simplified the problem (refer below). The jury is still out on that. 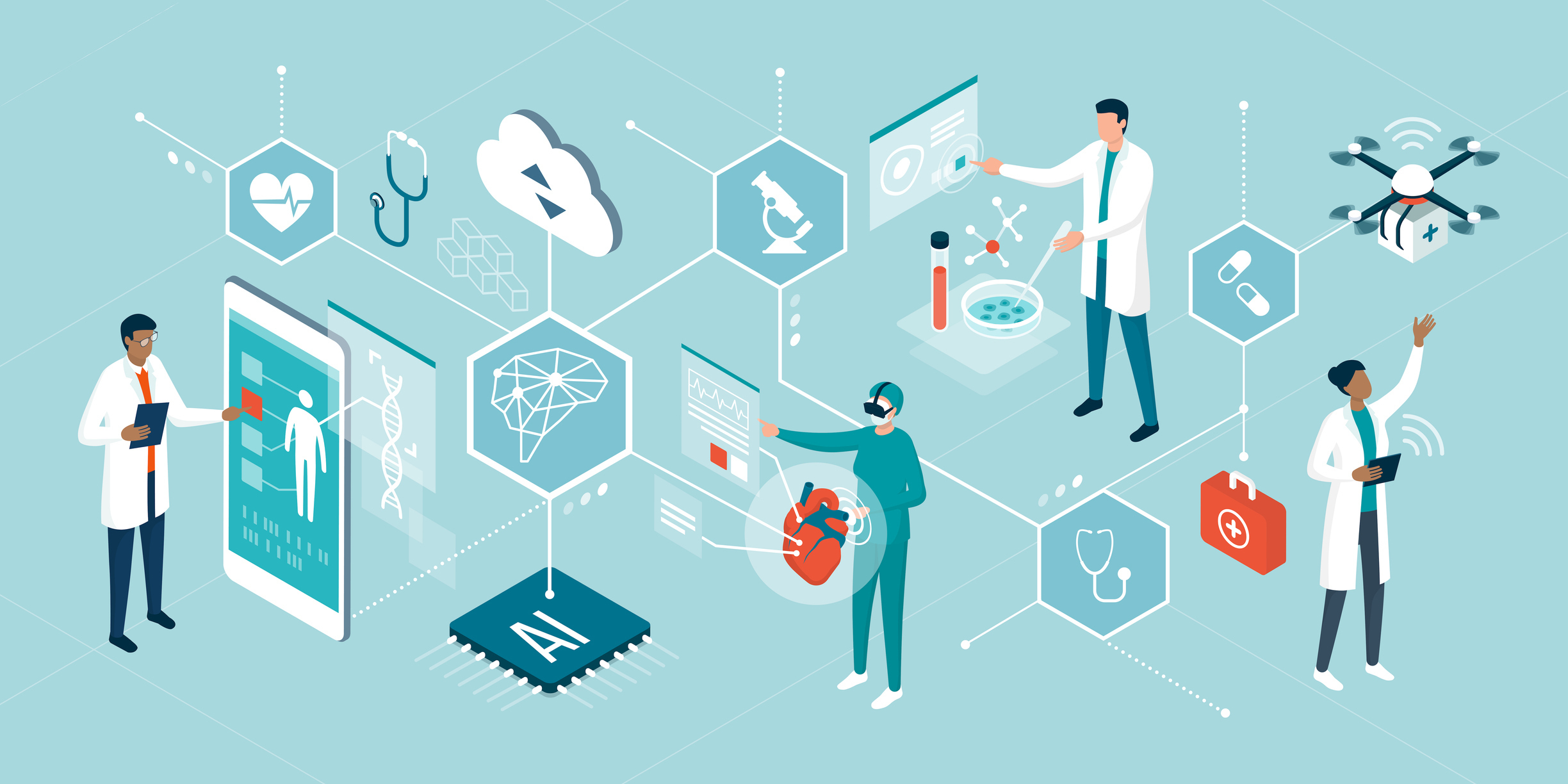