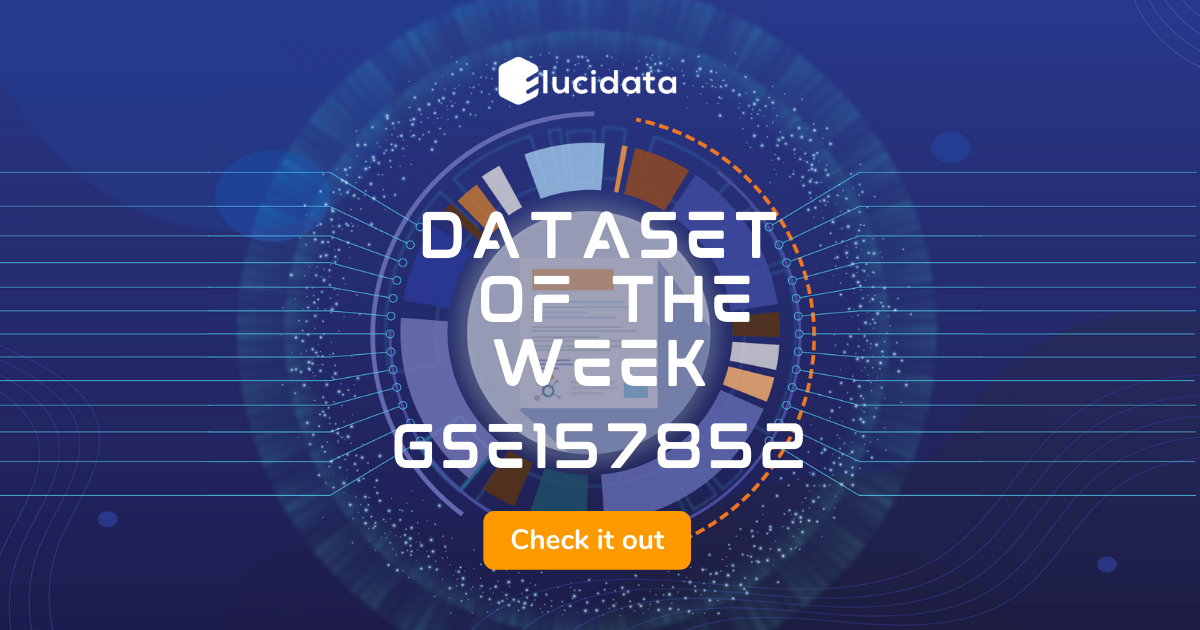 SARS-CoV-2 is known to induce neurological complications in many patients, but its molecular mechanisms of pathogenesis in the central nervous system are poorly characterized owing to the lack of a viable model system. This paper utilized human induced pluripotent stem cells (hiPSC) and choroid plexus organoids to examine the susceptibility of brain cells to SARS-CoV-2 infection.

Key Findings of the Publication:

Significance of the Dataset:

This dataset contains bulk RNA-seq data derived from hiPSC-derived choroid plexus organoids infected with SARS-CoV-2 and corresponding controls. Transcriptomic data from this model system could help shed light on the mechanisms of viral entry into the central nervous system and associated brain dysfunction.

Brain organoids were treated with vehicle control or infected with 103, 104, or 105 focus forming units (FFU) of SARS-CoV-2 for 24 or 72 hours (3 biological replicates per group) and harvested for bulk RNA sequencing.