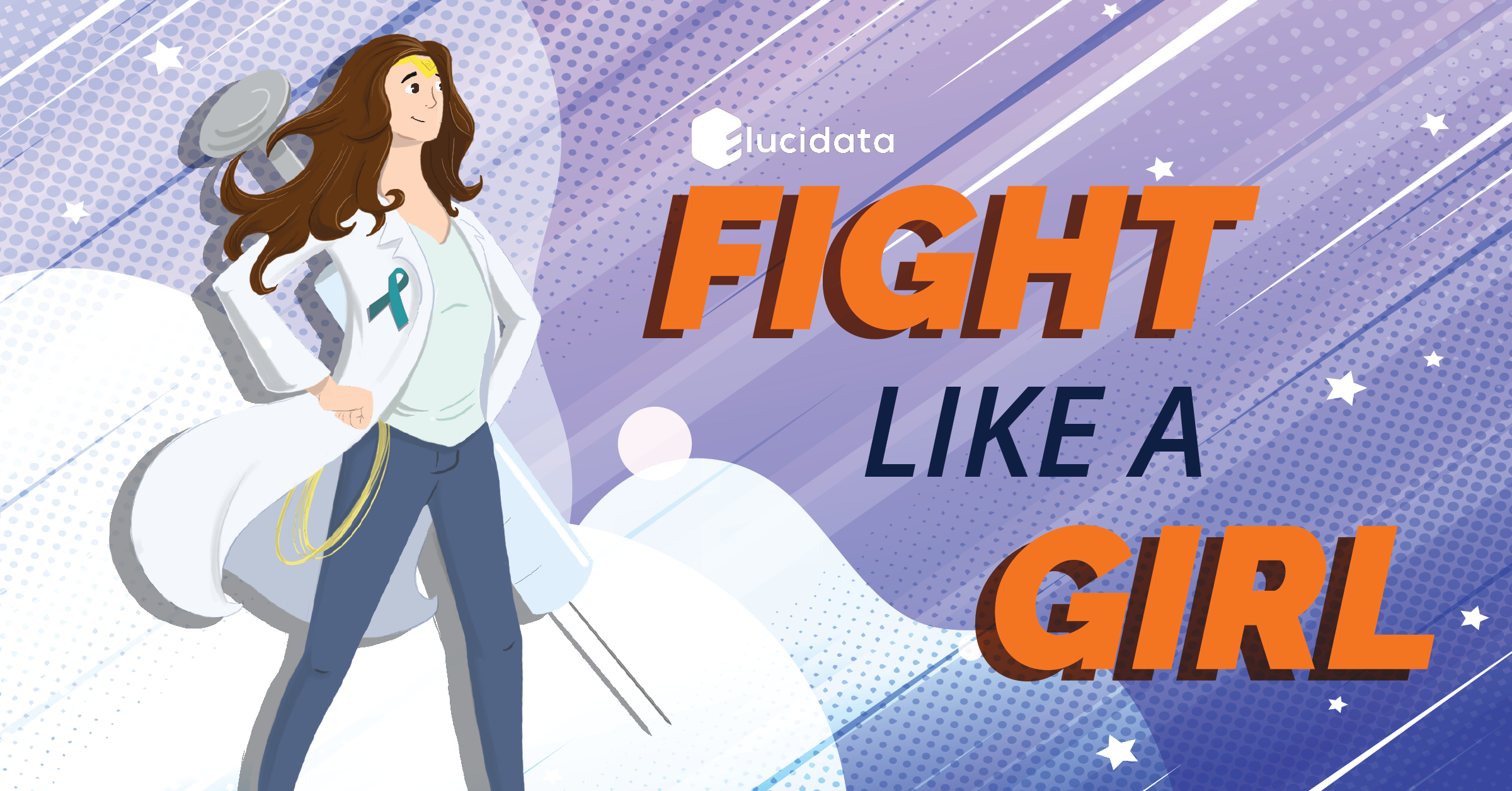 The Invisible Cohorts of Biomedical Research

As an impressionable budding researcher starting out in graduate school, there is excitement at every turn. Be it the mind-blowing talk by a celebrated Nobel laureate, meeting the author whose work you have been following for far too long or, the simple joy of free pepperoni pizza at every journal club, there’s quite enough going on to keep you intellectually stimulated and engaged.

However, nothing quite matches the thrill of your first visit to the animal house. After clearing ethical treatment and handling training sessions, you are finally allowed to interact with the frisky and adorable lab mice. In fact, your first test is to make sure the mouse is feeling comfortable and calm in the palm of your hand.

Amidst all of this excitement, there is a rude shock that awaits most Ph.D. students. Admittedly, it’s also a bitter pill to swallow if you are a woman. The first thing you observe is that most in vivo experiments you run have to be performed by primarily using male mice as the test subjects. Shocking still is the over-reliance on male mice in the preclinical stage of biomedical research. Literature studies show that this bias is particularly striking in neuroscience, where 79% of studies were performed exclusively on male rodents1, closely followed by pharmacology and physiology.

A similar phenomenon is apparent at the level of clinical research even today. Clinical trials conducted from 1970 up until the early 1990s completely excluded women based on the premise that women are primarily child-bearers, and subjecting them to experimental treatments would hamper their fertility. Despite implementing the Health Revitalization Act of 1993 to include women in clinical trials, a 2018 study by Prakash et al.2 found that sex bias is still rampant in present-day clinical trials. This systemic gender bias in research does not come without its consequences. Women are 1.5-1.7 fold more likely to show adverse drug reactions than men3, owed at least in part to their lack of representation in clinical trials.

“Despite legislation requiring NIH-funded clinical trials to include women, NIH-funded trials were not better than industry-funded trials at matching the inclusion of both sexes.” - Prakash et al., Sex Bias in Interventional Clinical Trials (2018)

Ok. We Got the Memo! What About Sex-Specific Disorders?

This Women’s Day, Elucidata is working to bring attention to Polycystic Ovarian Syndrome (PCOS), a serious metabolic and reproductive disorder that now affects 1 in 5 women8. Despite the high incidence rate, PCOS research, education, and support are allocated less than 0.1% of NIH funding7. This continues to compound the high diagnostic barrier that is currently associated with this disorder.

Data is Everywhere, But Not for Everyone

At Elucidata, we know and love the power of data. We like to think that data holds the answers to innumerable problems. But how do we solve a problem when so few datasets exist? How do you study a disease when it has been ignored for far too long?

In our own data repository populated by more than 100,000 datasets, we barely found 30 datasets that contain data from PCOS studies. During the course of this month, we will be bringing these studies to light and spending our collective El-energy to support PCOS awareness. Hopefully, we will learn enough to ask a woman in our life to get a health check-up.