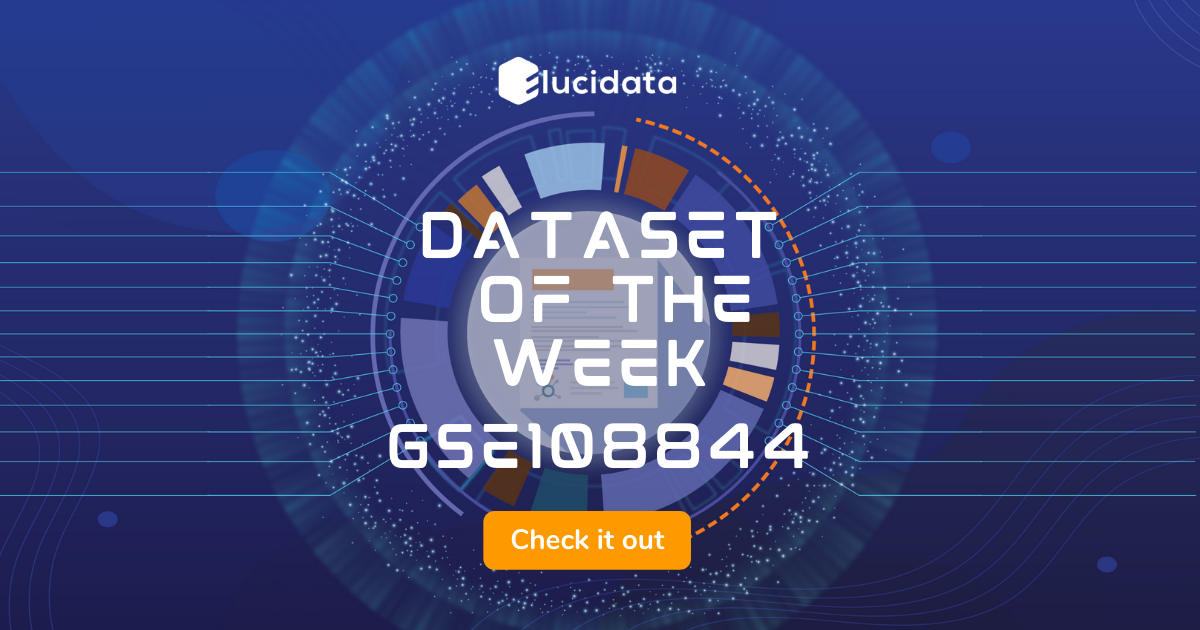 This dataset is from the publication titled ‘Growth of Mycobacterium tuberculosis in vivo segregates with host macrophage metabolism and ontogeny’ by Huang L et al. (2018).

Key Findings of the Publication:

Tuberculosis, one of the most significant global public health burdens of the day, is caused by the bacterium Mycobacterium tuberculosis (Mtb). Upon entering an infected individual's lungs, Mtb encounters the predominant lung macrophage populations, the alveolar (AM), and interstitial macrophages (IM). These serve as first-responders to the infection. Huang et al. adopted a high-throughput approach to characterize the effects of Mtb infection on AMs and IMs in mice.

Transcriptional profiling by RNA-seq and principal component analysis revealed dramatic differences in gene expression between AMs and IMs isolated from Mtb-infected mice. A consequent GSEA showed enrichment of gene sets related to fatty acid metabolism in AMs and glycolysis in IMs, which suggested that these cell types could differ in their metabolic activities. Relating the metabolic states to the bacterial load, the AMs carried an increased bacterial load compared to the IMs. Fatty acids generated by fatty acid oxidation in the AMs conferred a survival advantage to the Mtb taken up by these cells. They require access to fatty acids to remain viable. On the other hand, the decreased bacterial load in IMs was attributed to the upregulation of gene sets associated with inflammation and hypoxia, both of which are hallmarks of glycolysis. Thus, this study provides evidence that macrophages of different ontologies respond differently to Mtb infection and could potentially aid or limit pathogenic survival and dissemination.

Significance of the Dataset:

Utilizing the RNA-seq dataset from this publication could serve as a means to further the current understanding of the molecular differences between alveolar and interstitial macrophages infected with Mtb and help provide insights into the immune responses mediated by ontogenically distinct lung macrophages.

Alveolar and interstitial macrophages were isolated from the lungs of control and Mtb-treated mice 2 weeks after infection, FACS sorted and prepared for bulk RNA-seq (3 biological replicates per group).